Medical Innovations to Watch in 2017 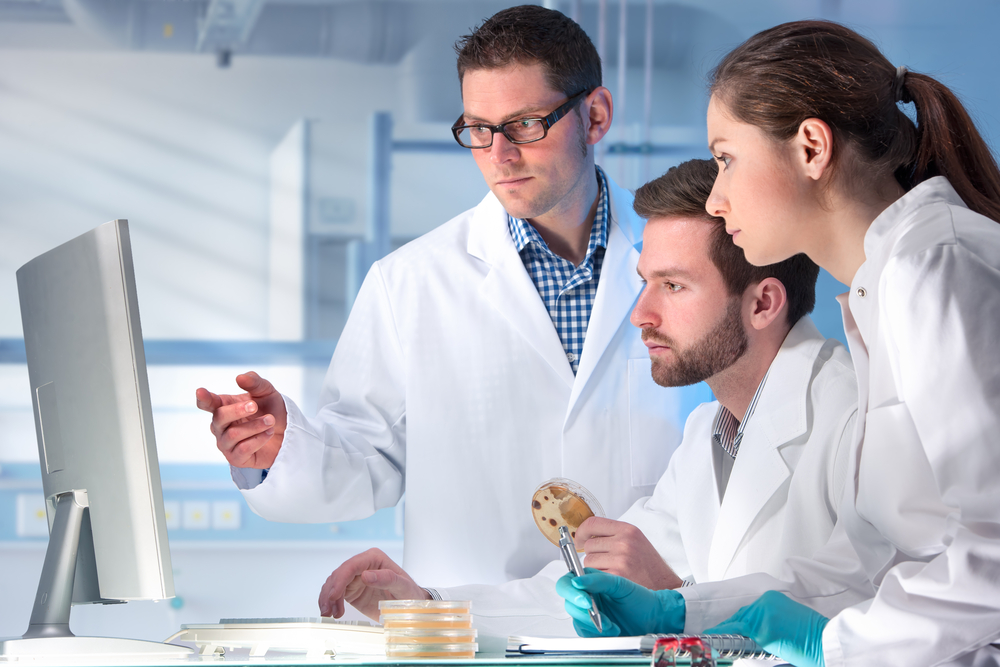 Each year, the Cleveland Clinic announces a list of the medical innovations that are poised to change the landscape of healthcare. A team of doctors and researchers, assembled by the Cleveland Clinic, assessed over 200 nominations to come up with their top choices. According to a recent article, the 2017 list includes the following innovations which are listed in order of determined importance. 1. The role of the microbiome to prevent, diagnose and treat illness – The microbiome is comprised of trillions of bacteria in the body. Microbes emit chemicals which can interfere with how food is digested, and thwart the effectiveness of deployed medications. The National Microbiome Initiative is earnestly researching the microbiome’s potential to develop diagnostics and therapies to address the microbe issues and imbalances.2. The usage of diabetes drugs to mitigate cardiovascular disease and death – Type 2 diabetes has a 50% mortality rate, and that number increases to 70% after age 65.  Two new treatments, empaglifozin and liraglutide, have significantly modified the progression of heart and kidney disease, as well as mitigated the comprehensive effect on related organs.

3. Cellular immunotherapy to treat leukemia and lymphomas – A new cellular immunotherapy is causing a stir, with early results suggesting that it can cure even advanced stage leukemia and non-Hodgkin lymphoma.  Chimeric antigen receptor (CAR) T-cell therapy removes T-cells and genetically reprogrammes them to seek out and destroy tumor cells. The modified T-cells then remain in the body to guard against relapse. Acute lymphoblastic leukemia will be the target of the first therapies presented to the FDA in 2017.

5. Automated safety features and driverless capabilities in automobiles – Serious car accidents are a leading cause of death and disability. New developments are expected to cause a significant decrease in the effects of these accidents. Collision warning systems, drowsiness alerts, and adaptive cruise control are notated as major developments. Driverless cars are being manufactured by multiple industries, including software, private transportation, and auto manufacturing companies but there are legal and safety implications to be worked through.

6. Healthcare interoperability resources are imminent – 2017 is the year that the healthcare industry can expect to see resources that will integrate billing departments, doctors’ offices and insurance companies and allow them to “speak” to one another, both in the areas of clinical data and administrative data.

7. Ketamine will treat depression in patients for wich medications have not worked – Initial studies of ketamine, a drug commonly used for anesthesia, indicated that 70% of patients with treatment-resistant-depression (“TRD”) experienced an effect on symptoms within 24 hours of a low-dose injection. Ketamine was studied for its ability to target and frustrate the action of N-methyl-D-aspartate (“NMDA”) receptors of nerve cells.  The FDA has given some drugs (esketamine) breakthrough status, making it possible that they may be available in 2017.

8. 3D visualization and augmented reality for surgical procedures –  In the last year, experiments have begun in the areas of  ophthalmology and neurology, two of the most intricate surgical practices.  Stereoscopic systems utilize collected data to create visual templates, permitting surgeons to keep their heads up while using high-resolution, 3D visual representations of their surgical patients. Surgeons report increased comfort and more effective and efficient procedures.  Medical residents are afforded a clear picture of what the surgeon is seeing and doing.

In addition, augmented reality glasses, which display holographic images of human anatomy, are poised to replace cadaver labs at medical schools. The Clinic and Case Western Reserve University were among the first to utilize Microsoft’s HoloLens, a mixed reality device that allows users to interact with holograms.

9. Self-administered HPV test  –  Certain strains of the human papilloma virus (HPV), present in sexually active women, are responsible for 99% of cases of cervical cancer. The most common malignancy is found in women younger than 35 years old. HPV prevention and treatment has been limited to women who have access to tests and vaccines. Self-administered HPV test kits are expected to be made available in 2017. Women will have the ability to mail samples to a lab and be contacted if dangerous HPV strains are detected.

10. Bioabsorbable stents –  600,000 people are treated annually for coronary artery blockage with metal coronary stents, which remain in their chests permanently. These stents may limit natural blood flow or cause other complications. July 2016 saw the approval of the first bioabsorbable stent in the United States. Created from a naturally dissolving polymer, the stent widens clogged arteries for two years before being dissolved and absorbed.

If you are looking for opportunities to work in the new and exciting disciplines – or simply want to explore looking into a new position – explore the job openings on the Integrity Locums website.